SkyWest, Inc.’s executive leadership team is focused on delivering the best operational performance in the industry and taking good care of the nearly 14,000 aviation professionals who work at SkyWest. 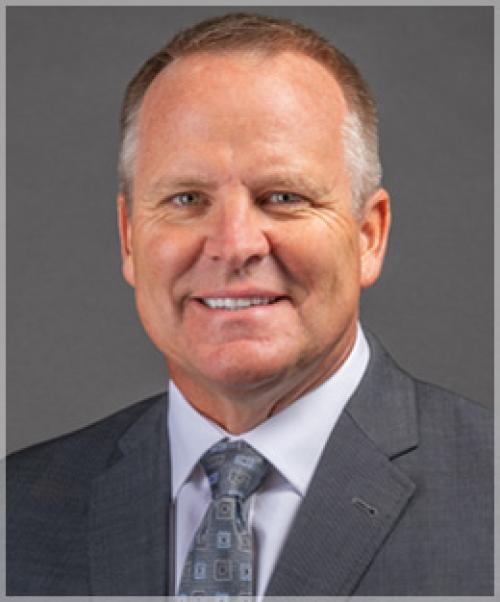 Russell "Chip" Childs is President & CEO of SkyWest, Inc. He was named CEO and nominated to the board of directors in January 2016 and has served as President of the entity since 2014.

Since joining the company, Chip has led SkyWest’s evolution as the world’s largest regional airline. SkyWest was name a Glassdoor Best Places to Work Employees Choice in 2020, one of Fortune’s Most Admired Companies in 2019, one of the Best Companies to Work For in 2015, and Regional Airline of the Year by Air Transport World for the third time in 2014. In recent years, SkyWest has secured key dual-class fleet flying agreements with major airline partners Delta, United, American and Alaska Airlines, redefined its strategic objectives, and elevated financial and operating performance at SkyWest Airlines.

Chip has guided the company through some of the industry’s most challenging times while maintaining a focus on the long-term stability and success of the company and its thousands of employees. His commitment to SkyWest’s people, coupled with his management of partner carrier relationships, financial planning and internal controls have helped ensure SkyWest is best positioned in one of the most highly competitive segments of the industry. His value-based, innovative approach continues to successfully create opportunity and provide value for SkyWest stakeholders.

Chip joined SkyWest in 2001 as vice president – controller, and served as President and COO of SkyWest Airlines from 2007-2014. He serves as a Director on the Salt Lake City Branch of the Federal Reserve Bank of San Francisco and is Chairman of the DOT’s NextGen Advisory Committee. He earned his bachelor's degree in economics and master's degree in accounting from Brigham Young University. He and his wife Jennifer have three sons and a daughter.

Robert Simmons was named SkyWest, Inc. Chief Financial Officer in 2014. In this position, he oversees all financial controls, capital management, financing and accounting processes, as well as the corporate communications, human resources and information technology divisions of the company.

Prior to joining SkyWest, Robert had extensive background in corporate finance and public companies. He has served on various Boards and as Chairman and board member of the Association for Financial Professionals. He has been interviewed as a financial expert in various print and broadcast media. He is proficient in Italian.

Robert holds a bachelor’s in international business from Brigham Young University and an MBA from the Kellogg Graduate School of Management at Northwestern University. He has four children and he and his wife reside in Utah.

Wade Steel is the Chief Commercial Officer of SkyWest, Inc. As Chief Commercial Officer, he oversees contract management with the airline’s four major airline partners, Delta Air Lines, United Airlines, American Airlines, and Alaska Airlines. He also oversees contracts with large vendors and aircraft manufacturers, and is responsible for the entity’s financial planning and analysis, leasing business, and SkyWest’s fleet and maintenance program of over 500 aircraft.

Wade joined the SkyWest leadership team in 2007 and served as Vice President – Controller of SkyWest Airlines from 2011-2014. He was named Executive Vice President of SkyWest, Inc. in 2014 before becoming the Chief Commercial Officer.

Before joining SkyWest’s leadership team, Wade spent seven years in public accounting, providing audit and advisory services to companies in the transportation, manufacturing, software and financial services industries. He is a certified public accountant with bachelor's and master's degrees in accounting from Brigham Young University. He is also a member of the American Institute of Certified Public Accountants. He lives in Santa Clara, Utah with his wife, Julie, and their four children. 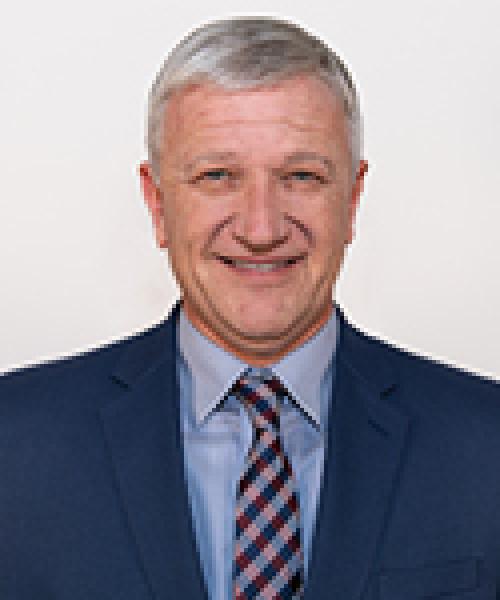 Greg started his aviation career as a first officer and has more than 25 years of aviation operations experience, including leadership positions in airport services, InFlight and maintenance training and standards, as well as, overseeing flight operations and regulatory compliance. His years of experience, and his strong, agile approach make him uniquely suited for this role and have provided him with immense knowledge of the day-to-day operations of an airline.

Greg and his wife, Kathy, live in Santa Clara, Utah and have four children. 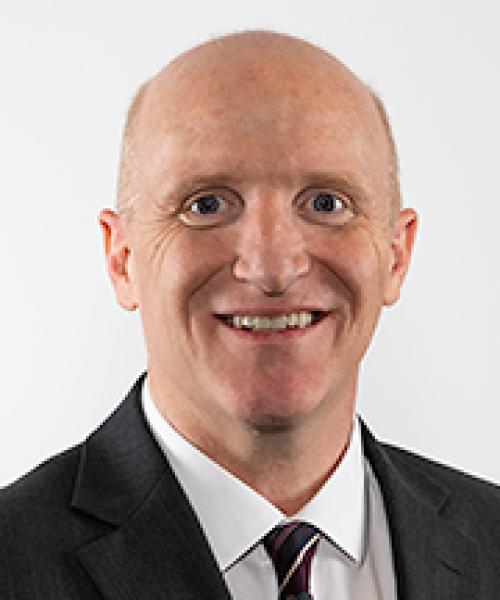 Justin Esplin joined SkyWest in 2001 and in 2018, was named Vice President of Information Technology at SkyWest, Inc.

In his role as Vice President of Information Technology, Esplin oversees all of SkyWest Inc.’s IT operations including hardware, software, application development and internet security and leads a team of more than 100 IT professionals.

Esplin brings years of SkyWest IT experience to this role; before becoming VP he was the Director of Application Development at SkyWest, Inc. for nearly 10 years. Before joining SkyWest, Justin was a division software manager. He holds a computer engineering degree from Brigham Young University. He and his wife, Allison, reside in St. George, Utah and are the parents of four children. 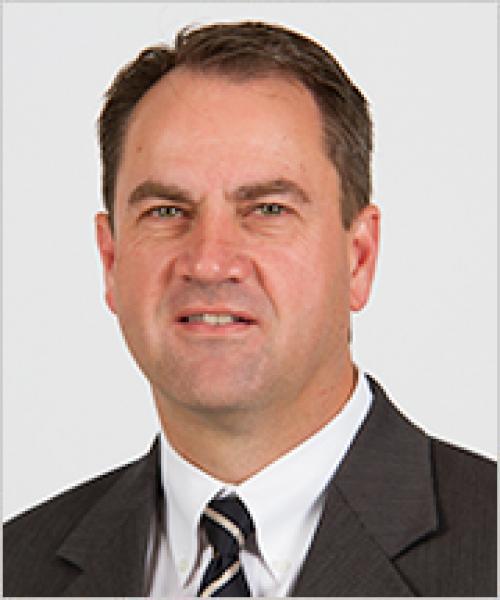 Eric joined SkyWest as Director - Financial Planning and Analysis in April 2004. He was named Vice President - Controller in April 2007 and in 2011, Eric was appointed Chief Accounting Officer of SkyWest, Inc. & subsidiaries. In this position, Eric is responsible for the accounting, reporting, SEC compliance, financial analysis, corporate taxation and internal controls of the Company.

Eric has a strong financial background from his public accounting experience where he spent seven years providing audit and advisory services to companies in the transportation, manufacturing and distribution, hospitality and software industries.

He has a bachelor's and master's degree in accounting from the University of Utah, and is a member of the American Institute of Certified Public Accountants. He and his wife, Annie, live in St. George, Utah, with their four children.